My Experience with Ariely's Modified Shredder: A Followup 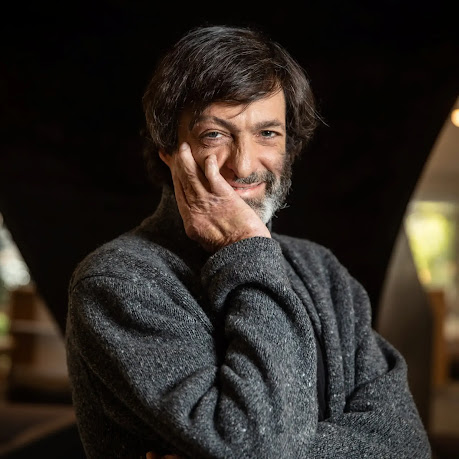 I mentioned in a prior FraudBytes post that I have some suspicions about a set of experiments that Professor Ariely claimed he ran using a shredder that he said was modified so it looked like it was shredding but really wasn't (see this link for more details). After purchasing several shredders in an attempt to modify them so we could do what he claimed he did, we emailed Professor Ariely to ask him how he did it. He provided a voicemail response where he stated that it was "quite simple" to convert a shredder by breaking the teeth in the middle with a screwdriver but that he doesn't use that method any longer. (You can listen to Dr. Ariely's explanation at this link.)

As I said in the earlier post, we were unable to break any teeth on the shredders we purchased but ended up finding a way to remove some of the teeth in the center by taking the shredder apart. Unfortunately, when we did this the papers would no longer go through the shredder without getting turned to one side or another and they inevitably got stuck because the shredder no longer had enough teeth to pull them straight through.

We concluded that it was impossible to modify any of the shredders we bought and I put an asterisk next to Dan Ariely's name as someone who made a claim regarding his research that seems very suspicious.

Since I posted about this almost two weeks ago, I did an extensive literature search (involving several others who helped out) looking for the research that he claims was done with the modified shredder. The end result is that I can't find any published paper that discusses using a modified shredder. I even called one of his co-authors and asked him if the experiment that they ran together used a modified shredder. He said the shredder in their study was not modified.

I did find a few papers that used a regular shredder but did not mention any modifications. I also found several statements (including this one and the one linked above) where he claims to use this mysterious modified shredder. Overall then, here's where we are with the shredder:

1. Dr. Ariely has made numerous claims to use a modified shredder in his matrix experiments.

2. I am unable to find any published papers by Dr. Ariely that use a modified shredder.

3. Modifying a shredder to do what he has claimed appears to be very unlikely.

So why would Dan Ariely make this claim? Perhaps he got confused about how his studies involving shredders were conducted. Or perhaps he never conducted the studies with a modified shredder.

Unfortunately, the more I dig into things, the more I find instances where Dr. Ariely has made statements that suggest a lack of integrity on his part. For example, this NPR interview about dentists is troubling to me. He also has a paper that was recently given an "Expression of Concern" by the journal that published it (see this for details). I hope Duke University gets to the bottom of these black marks on Ariely's work and if other published studies are based on fabricated data that they get retracted like the 2012 paper.

Unfortunately, at this point, I'm not sure what to think of the research he claims to have conducted on the psychology of dishonesty...I certainly will hesitate to cite any of his papers in my research.