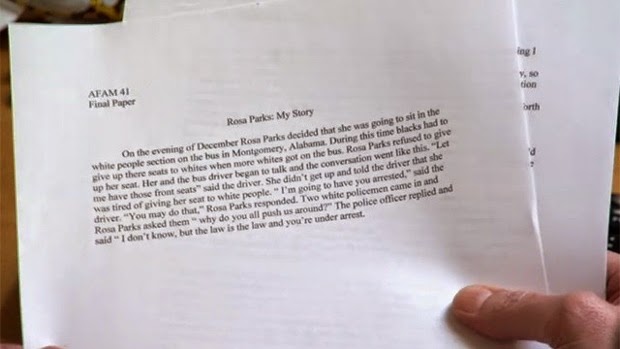 A report was recently released with findings of an investigation on academic fraud at the University of North Carolina. The report states that an office administrator, Deborah Crowder, established fake classes where students weren’t expected to do anything except submit a paper. The classes became known as “paper classes.” The investigative report revealed that “when Crowder graded the papers, she did so generously – typically with A’s or high B’s – and largely without regard to the quality of the papers.” A majority of the students enrolled in the “class” were student athletes (mainly football and basketball players) who needed a good grade to remain eligible to compete in their respective sport. Just like the frauds we have seen in cycling, competitive sports seems to have yet again created the perfect environment for fraud to occur, and it wasn’t just one person who knew about it.

Read more »
Posted by Ryan Sommerfeldt at 4:34 PM No comments: 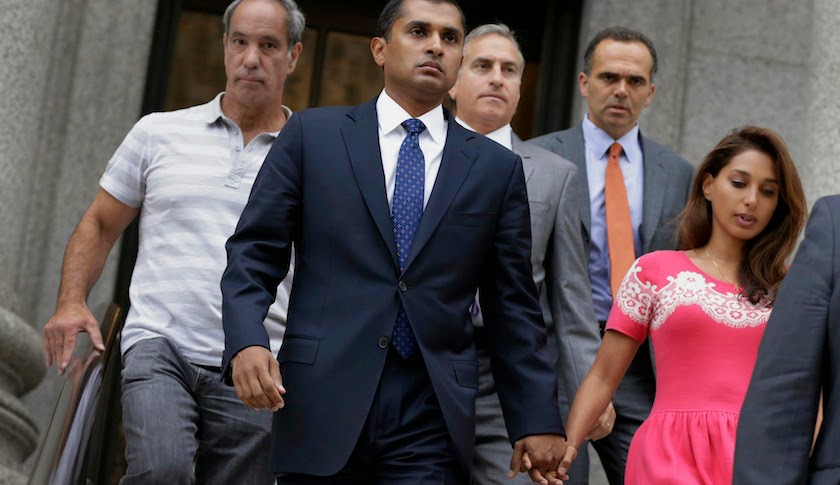 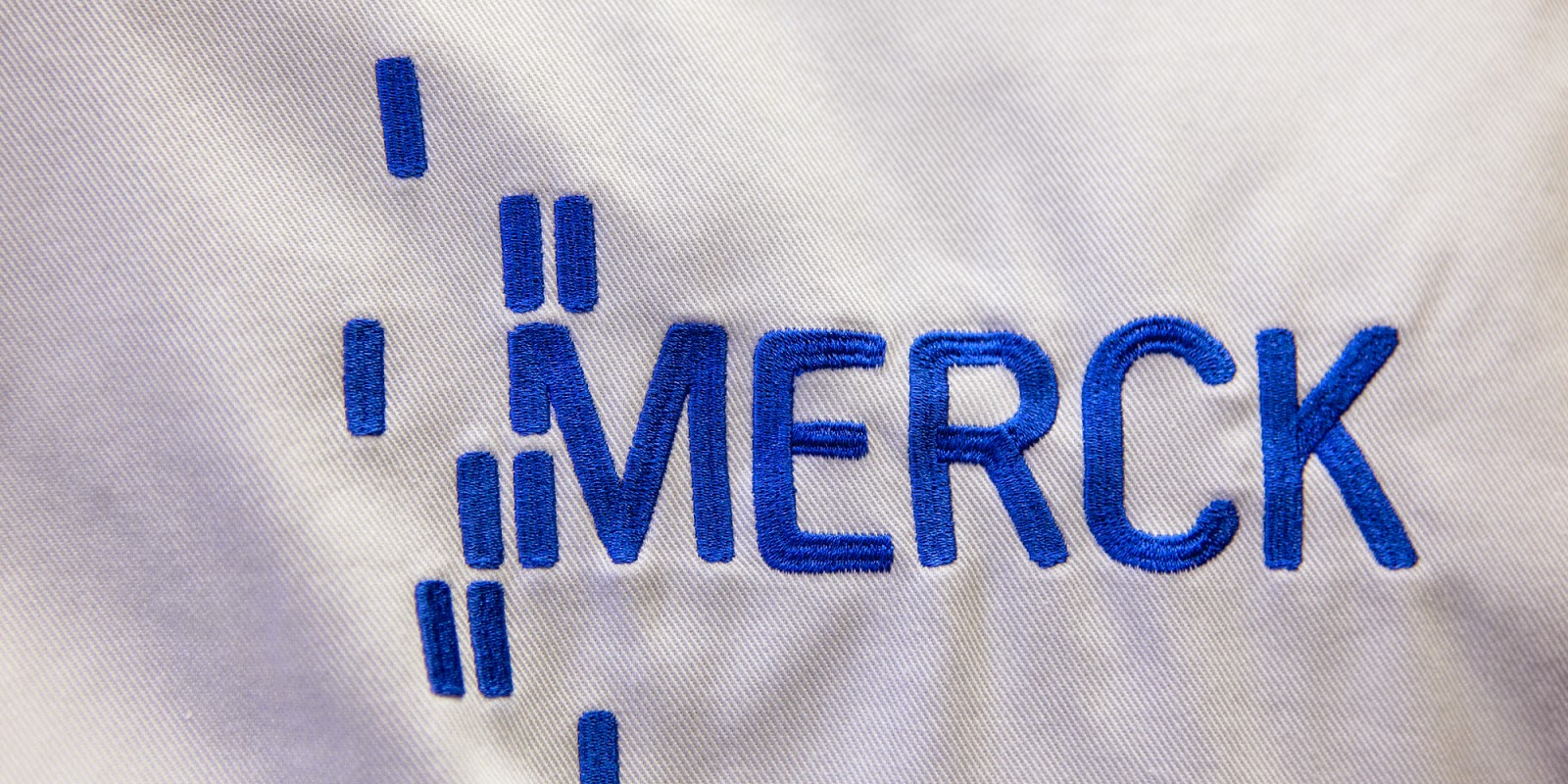 In a previous post, I mentioned a research paper that was published in The Lancet that made claims that a certain vaccine caused autism. The idea went viral, and the amount of vaccinations decreased, which resulted in many children suffering needlessly with the measles and other preventable diseases. Claims in the paper were eventually proven false, and The Lancet retracted the paper. However, although there may not be a causal link between vaccines and autism, there does appear to be alleged fraudulent activity occurring on the side of the pharmaceutical companies to cover up and enhance the results of their vaccines.

A recent Huffington Post article discusses three court cases filed by whistleblowers against Merck, a pharmaceutical company, saying that they “fraudulently misled the government and omitted, concealed, and adulterated material information regarding the efficacy of its mumps vaccine in violation of the FCA [False Claims Act].” One of the court cases describes Merck’s misconduct as follows:
Read more »
Posted by Ryan Sommerfeldt at 8:08 AM No comments: 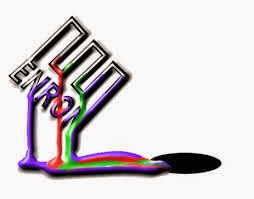 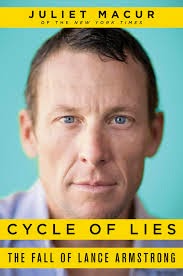 I just read an interesting article titled: "Instead of punishing dirty cyclists, should we reward the clean?" The idea is to certify pro cyclists who are willing to be thoroughly tested for doping. The tests would go beyond what is currently used to look for drugs and involve many mechanisms to detect doping.

Connections Between the Big Banks and Holder's Justice Department: No Wonder There Aren't Criminal Cases

A story in The Guardian discusses connections that Eric Holder and Lanny Breuer have with a law firm, Covington & Burling, that represents several big banks. The Guardian article gets key information from an NPR story including this connection between Holder and Breuer and the big banks:
Read more »
Posted by MZ at 9:55 AM No comments:

How the Atlanta Teaching Scandal was Uncovered

A recent article in Business Insider shed some light on how a teaching scandal in Atlanta was uncovered. The scandal involved teachers who were changing their student’s answers on a standardized test so that their students could score higher and the school district and teacher could get better funding and bonuses. (See more about the scandal at these previous posts: Teaching by Example: Fraud in Public Schools and More on the Cheating Scandals in Public Schools.)


Read more »
Posted by Ryan Sommerfeldt at 10:57 AM No comments: