I recently saw an email from someone who received a phone call from a woman claiming to be from the IRS. The woman claimed that she was calling because he (the person who received the call) was the target of a criminal investigation. She went on to say that he needed to give her the name of a lawyer that he wanted to represent him and that she could put him in touch with one if needed. Luckily, in large part because the woman on the phone didn’t speak very coherent English, he knew it was a scam. However, some people aren’t so lucky.

Should Legal Penalties for Research Misconduct be Similar to Those for Fraud?

Research misconduct (when research is falsified or plagiarized) has historically been dealt with internally, but Richard Smith thinks that should change. In The New Scientist, Smith argues that “Research misconduct degrades trust in science and causes real-world harm. As such, it should be a crime akin to fraud.” False research essentially causes people to believe in something that is incorrect, which can affect their actions—not unlike the way that financial statement fraud can change people’s investment decisions. Smith gives several reasons why research misconduct should be illegal and discusses how it should be treated in our society.

Read more »
Posted by Ryan Sommerfeldt at 7:38 AM No comments: 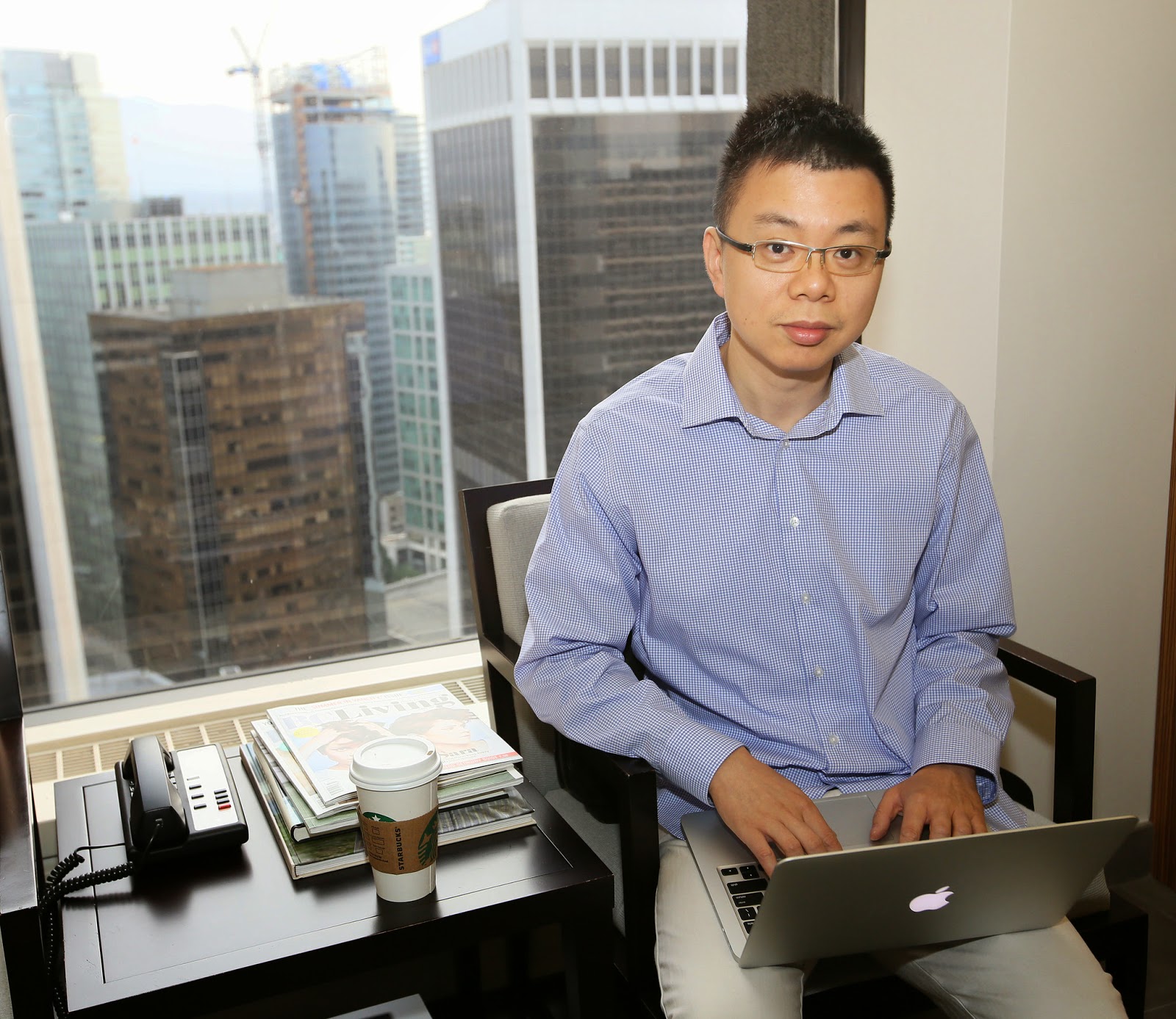 We often hope to see the people committing fraud receiving punishment. Unfortunately, this is not always the case. A recent New York Times article by Floyd Norris reports that Kun Huang spent two years in a Chinese prison – not because he committed fraud, but because he detected it. The consequences for reporting fraud are not generally quite as severe as they were for Mr. Huang, but they do often include ridicule and other challenges for many whistleblowers. While reporting fraud is an uphill battle, especially in China, it is definitely one that is worth fighting.

Read more »
Posted by Ryan Sommerfeldt at 5:16 PM No comments: